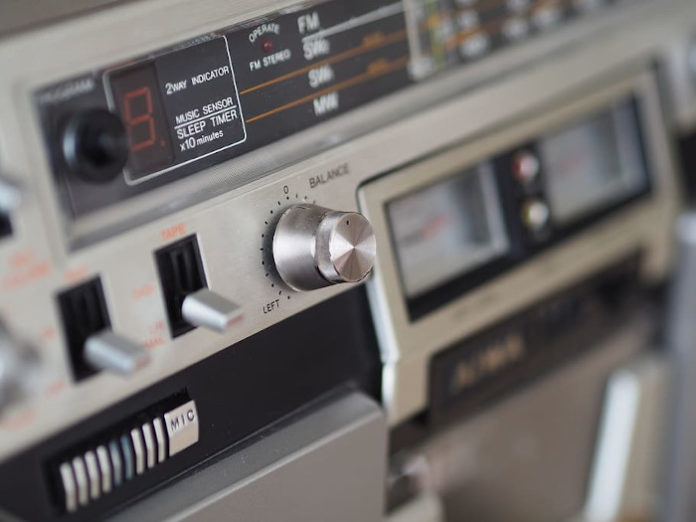 Radio advertising is a very effective way to get the name of your company and its services out on the airwaves. While people who watch television is more likely to change the channel than not, studies have shown that people actually do listen to radio Ad It’s a great way to create awareness for your products and urgency to purchase them. Most people listen to the radio in the car, which means that they are already a captivated and mobile audience. There’s every chance in the world that a well-placed radio advertisement campaign could convince someone to drive straight for your business!

In order to make this happen and ensure that your radio Ad campaign is effective and targeted, you need to be able to trust the radio media advertising agency that you’re working with. If you partner with a great radio Ad agency on your side, you can be assured that this kind of campaign will essentially run itself. Having great media buyers and media planners on your side is essential while creating an effective radio media Ad campaign. These will be the people who help you plan and execute the actual Ad itself, and advise you on the appropriate markets in which to advertise your product or services.

So when you are searching for a Radio Ad media company, be sure to do research on what kind of creative consulting services they offer the client. It’s not all just about their ability to record the advertisements and set it on the air. The most effective radio Ad campaigns have creative power behind them, both on the part of the client and the part of the team supporting the radio Ad.

Books In The Media

Books In The Media

Media have been the most oldest and reliable means of advertising. Over the years, many businesses have taken the benefit of this source of advertising and have gained profits.

Get In Touch WIth Us